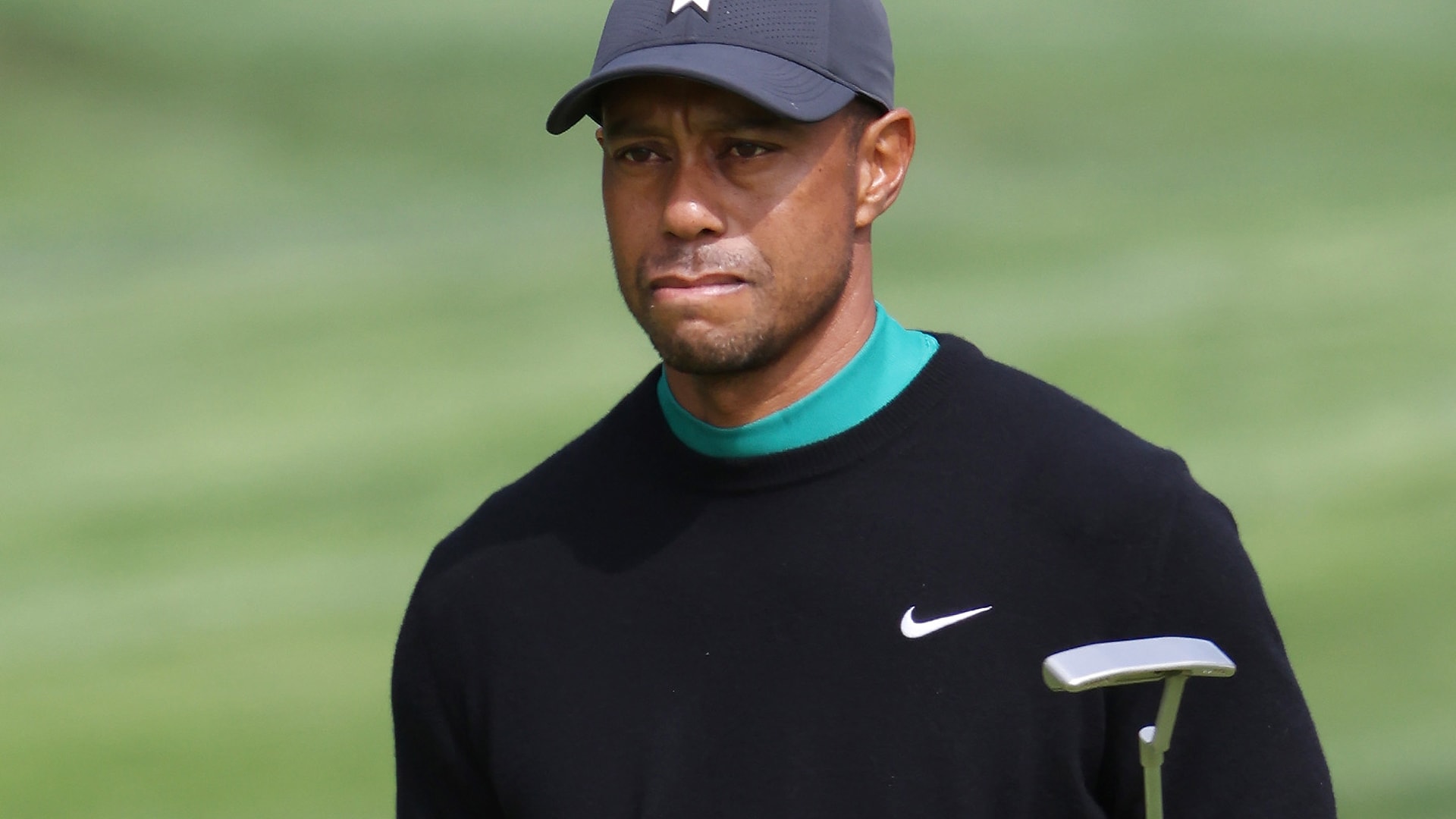 MAMARONECK, N.Y. – Much about the game has changed in the two-plus decades Tiger Woods has played on the PGA Tour, but his putting philosophy, as well as his putter, has largely remained unchanged.

Woods switched putters heading into the year’s first major in an attempt to mix things up, but he struggled over the weekend at the PGA Championship. He eventually finished the season 183rd in strokes gained: putting.

Woods returned to his trusty Scotty Cameron for the FedExCup Playoffs and he’s keeping it in the rotation this week at Winged Foot. He explained that he also focused on some familiar concepts.

“I have changed the routine and some of the things that I’ve done over the years, but I still go back to what my dad always taught me, which is obviously putt to the picture,” Woods said on Tuesday at Winged Foot. “Whatever I’m working on at that particular time, once I get out there and I putt, just putt.”

Woods had switched to a new version of his Cameron Newport putter with a longer shaft at Harding Park, where he ranked 36th in the field in putts, but he has returned the original to his bag with a new grip similar to the grip he used in college.