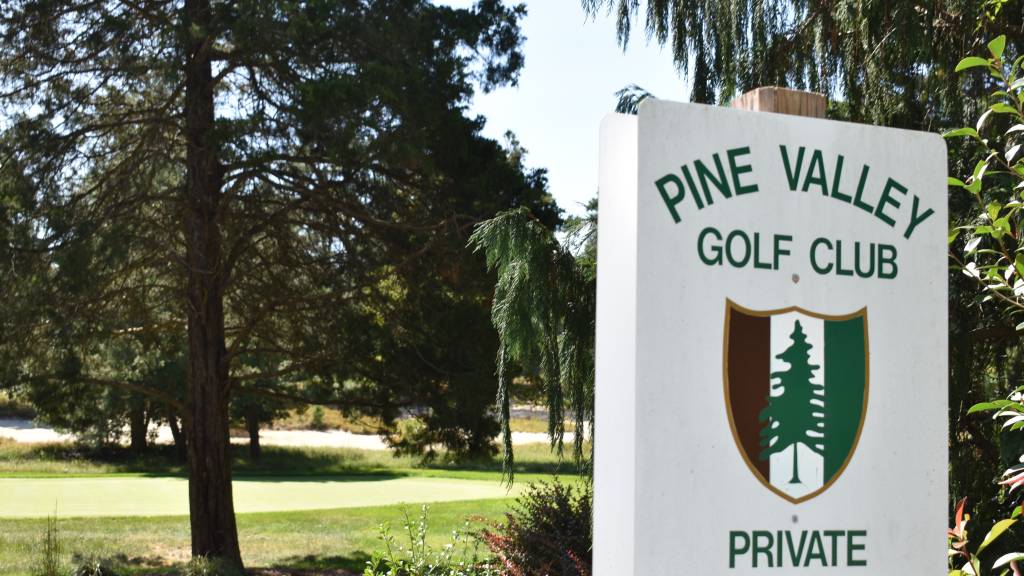 Pine Valley has sat at No. 1 atop the list of Golfweek’s Best Classic Courses for quite some time now.

Year in and year out the ultra-exclusive and super-secret club located 20 miles outside Philadelphia in Camden County, New Jersey, receives praise as one of nation’s best courses. One avid golfer and former kicker in the National Football League begs to differ.

Josh Scobee played 12 seasons in the NFL – 11 with the Jacksonville Jaguars and one with the Pittsburgh Steelers – and is an avid golfer. The 38-year-old’s low handicap index was once +5.1, and according to the USGA’s Golf Handicap Information Network (GHIN), he’s currently a +1.8.

I was supposed to be playing the best golf course on the planet today. Trip canceled. Instead, I’ll be going to the Jags-Lions game. So pretty much the same thing. Right? Right?

Folks online began to question where he was supposed to be playing. One of the first guesses was naturally Pine Valley (the correct answer is Augusta National). Scobee’s response?

He doubled-down, saying in another response it is “Soooo overrated.” We aren’t here to tell anyone that their opinion is wrong but … Scobee certainly has some explaining to do.